The Kansas Reflector welcomes opinion pieces from writers who share our goal of widening the conversation about how public policies affect the day-to-day lives of people throughout our state. John Wilson is president of Kansas Action for Children.

As the COVID-19 pandemic spreads across Kansas and the nation, all eyes are on the K-12 education system. At Kansas Action for Children, we’re also deeply concerned about child care, about all the programs, facilities and dedicated professionals serving young children.

Without extra support from the federal government, 40% of providers surveyed will close permanently, according to the National Association for the Education of Young Children. The child care system undergirds nearly every workplace in the United States, including our public schools. That’s why if we want to get back to school and get back to a new normal, we must make sure our early childhood system is strong.

That’s also one of the reasons I was personally disappointed to see the state Board of Education reject Gov. Laura Kelly’s executive order delaying the start of K-12 schools until after Labor Day. In those extra weeks, the U.S. Senate and House could allocate extra support for early education, the public school system and public health infrastructure. Local leaders could have more time to figure out how to allocate resources strategically.

And all of us would be safer.

I’m a father of two boys, one already in grade school and one coming up fast. I’ve pitched in during my off hours to help Douglas County determine how to support our local child care providers. I’ve heard distressing stories about how administrators still don’t know how they’re going to take temperatures or find thousands of gallons of hand sanitizer.

Here’s just one example: A local child care center has 200 people using hand sanitizer twice daily, for drop-off and pick-up. That doesn’t include any other use during actual time in class. Elsewhere in the community this summer, we’ve seen COVID-19 cases interrupt care for older kids.

The governor’s order would have given Kansans more time to consider their needs thoughtfully. Yes, some districts will decide to wait. But others won’t, and I worry about the children, parents, families and teachers who will be forced to figure things out on the fly. I worry about child care providers, most of whom run small businesses on tight margins, who still don’t have a clear path forward.

Right now, enrollment in centers across the nation is down some 67%, according to the same NAEYC survey. At the same time, about 70% of those surveyed face increased costs. According to one estimate, we could see more than 4 million child care slots lost without more resources. In Kansas alone, that would mean more than 44,000 spots disappearing.

It doesn’t have to be this way. Well-considered policies, applied consistently, could have avoided this pileup of connected problems.

This is why the federal government has to offer support to states and localities. This is why all of us need to listen to public health officials. This is why good choices matter.

This won’t be the last big decision that our public officials will have to make. The weeks and months ahead are full of critical choices. But the choice in front of all us, both in August and November, is who represents us in making those decisions. Who is willing to do hard things on behalf of kids and the folks who care for them? Who will stand up for them?

Who will stand up for all of us?

Through its opinion section, the Kansas Reflector works to amplify the voices of people who are affected by public policies or excluded from public debate. Find more information, including how to submit your own commentary, here. 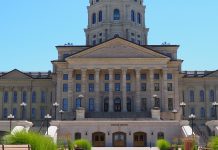 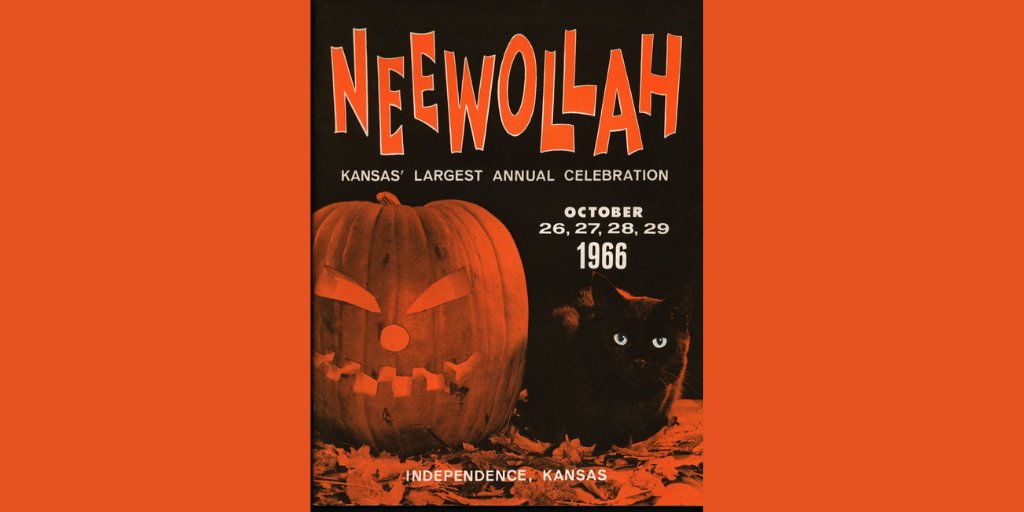 Kansans should reject the myth of voter fraud once and for...