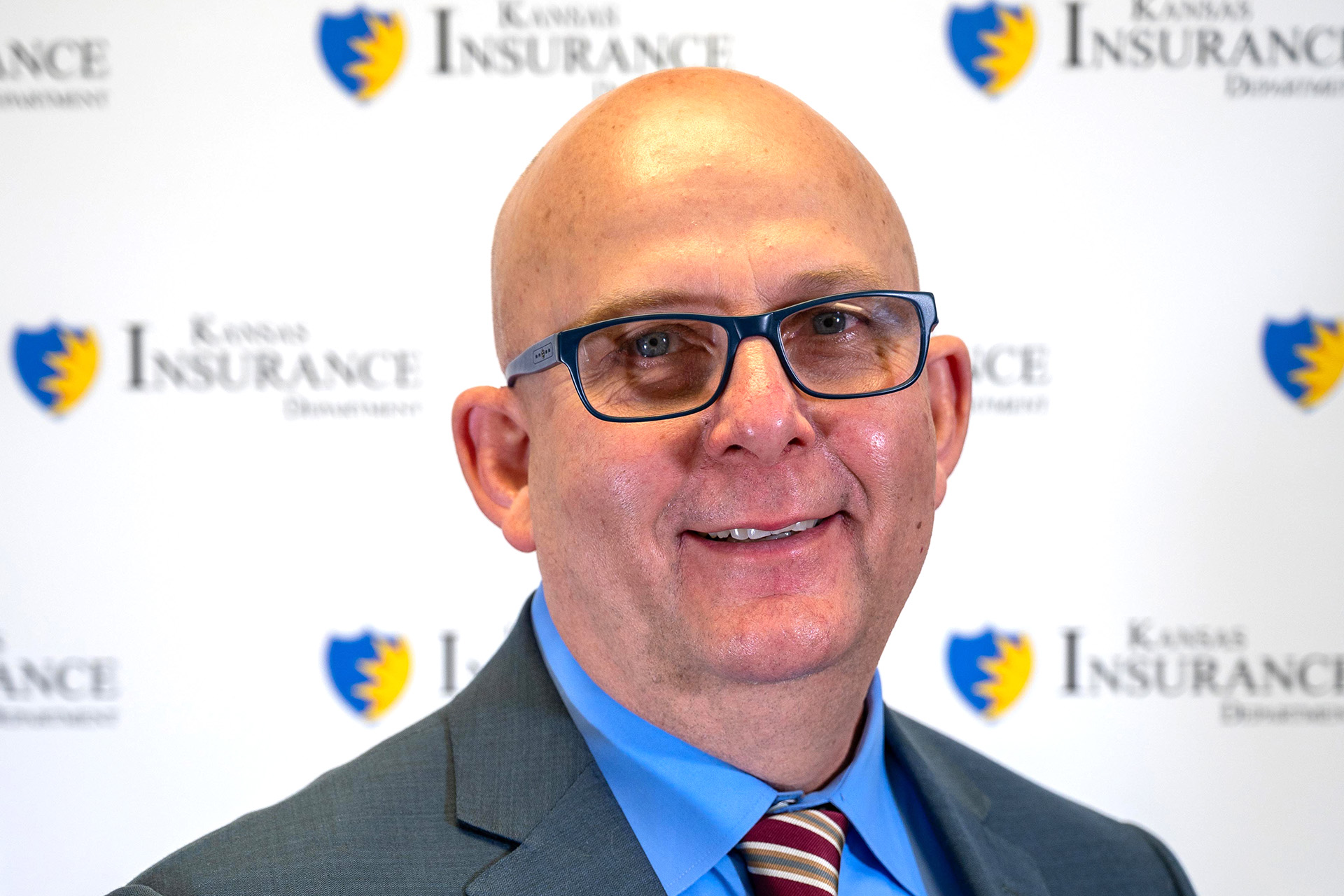 TOPEKA — The state’s new acting securities commissioner supervised the Kansas Department for Children and Family’s contract with a nonprofit literacy organization accused in a government audit of improperly spending more than $2.3 million before the administration of Gov. Laura Kelly stepped in to terminate the deal.

“Dan is a seasoned leader,” Schmidt said. “He brings a unique blend of managerial and operational expertise to the role, including strategic planning, project management and a law enforcement background.”

Klucas said in the release that he looked foward to working in the securities regulation field. He said he would advocate for people who fell victim to fraud and would educate Kansans about “best practices and bad actors.” Klucas couldn’t be reached for comment.

Klucas worked briefly at the Kansas Office of Information Technology Services and later at the Boys and Girls Club of Topeka after leaving DCF in March 2019 following 13 years at the state agency. In August 2019, DCF revealed it would cut financial ties to Hysell & Wagner, which held the contract for the Reading Roadmap program. Instead of directing a $9 million reading grant to Hysell & Wagner, DCF said it would bypass the contractor to maintain the after-school program for about 10,000 students.

The Reading Roadmap audit had been completed by DCF in 2017, but kept under wraps by the Gov. Sam Brownback administration. The audit pointed to issues with executive pay and travel by Hysell & Wagner. In part, the company allegedly paid its executives above federal salary limits and paid for dozens of trips in the United States.

DCF’s internal review raised red flags about $2.3 million claimed and paid in 2014 and 2015 to Hysell & Wagner. In 2016, Klucas told a Kansas House committee that he managed the Reading Roadmap contract for DCF as director of grants and contracts. Klucas apparently retained authority over the literacy program contract for another two years.

The audit indicated Hysell & Wagner lacked proper documentation for $820,000 in salary and benefit payments paid by the state to the Reading Roadmap contracts. The audit also showed insufficient documentation for $870,000 in nonpayroll and indirect costs. The audit challenged nearly $1 million in advance payments to subcontractors, because some of those payments exceeded actual costs. DCF auditors returned to Hysell & Wagner in 2017 to determine whether the company enacted higher standards of accountability for grant funding. The audit said: “There was little, if any, improvement made.”

DCF and Hysell & Wagner issued a joint statement this spring that asserted issues with the 2014-2015 audit had been resolved. Andrew Hysell, who led Reading Roadmap in Kansas, had threatened legal action and had declared DCF was prepared to “hurt the very children the agency is supposed to protect.”

Lee Modesitt, spokesman for the state insurance commissioner, said Schmidt and her staff “did fully vet Mr. Klucas” prior to making the decision to appoint him acting securities commissioner.

Before hired at DCF, Klucas worked 16 years as a police officer in San Bernardino, California.

Reading Roadmap was a top priority of the Brownback administration after the governor pledged to improve fourth-grade reading scores in Kansas. It was launched in 2014 to help third-graders with reading proficiency at schools serving low-income students. Cash to finance the program was drawn from federal welfare aid funneled through Temporary Assistance for Needy Families or TANF.

The office of securities commissioner had been an independent agency until the Kansas Legislature responded several years ago to questionable administrative, enforcement and financial decisions by the commission. A reform law adopted by lawmakers placed the securities commissioner’s regulatory duties within the state insurance department and made the entity’s top official subject to Senate confirmation. At the same time, the Legislature decided prosecution of securities fraud would be handled by the attorney general’s office.

Kansas Board of Education to vote on Gov. Laura Kelly’s plan...