TOPEKA — Kansas legislators and Capitol Police are bracing for the potential of violence in the days leading up to and including the Jan. 20 inauguration of President-elect Joe Biden.

Gov. Laura Kelly told legislative leadership in a security briefing Thursday morning that she plans to close the Statehouse to the public for one week, starting at 5 p.m. Friday. Legislators will still be allowed to invite individuals into the building, but only through the north door. All other entrances will be shut off.

“It’s gonna be a little awkward,” Senate President Ty Masterson told Senate Republicans during a caucus meeting. “I don’t share the same concern, but I’m also not going to fault them for being overly cautious as we are in some weird times.”

There are no specific threats to attack the Kansas Statehouse, but federal authorities have warned about general plans to attack all 50 state capitols following last week’s invasion of the U.S. Capitol by President Donald Trump’s supporters, fueled by lies about the integrity of the November election and other conspiracy theories.

Big tech companies yanked the plug on conversations about plans for additional violence, further enflaming those who sympathize with the insurrection.

Some Democrats in the Kansas Legislature fear they will be targets if the threat of violence materializes.

“Make no mistake: There is a heightened sense of risk now, particularly going through inauguration next week, and we are exposed,” said Sen. Tom Holland, a Democrat from Baldwin City. 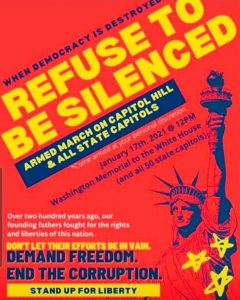 Banners screaming “REFUSE TO BE SILENCED” and “STAND UP FOR LIBERTY” have circulated on social media to promote an armed march on Sunday at all 50 state capitols.

Kansas Highway Patrol Lt. Terry Golightly said he wasn’t aware of a specific threat related to the Kansas Capitol. No one has applied for a permit to conduct a protest at the Statehouse in relation to events at the U.S. Capitol in Washington, D.C., or the inauguration of President-elect Joe Biden.

“We’re preparing for them as they come along,” he said.

He said the Capitol Police troop of KHP was playing it by ear in terms of broadening security at the Capitol. He said they receive information in briefings that include local, state and federal agencies.

“Through this next week we’ll have more staffing than we normally would,” he said.

Some Democrats have considered a push to reverse a state law that allows for concealed carry in the Statehouse, or to give legislative leadership the ability to temporarily ban guns in the Statehouse if there is an imminent threat. Others want the Legislature to cancel committee work on Wednesday so that lawmakers and staff can avoid the premises.

Holland said he is concerned about the potential for demonstrators to legally walk around the Statehouse lawn with high-powered assault rifles and other weapons. He said he began carrying a concealed firearm for the first time on Monday.

“What is the security risk of somebody peacefully demonstrating outside with a long rifle?” Holland said. “Is that a security risk, and how should we address that? Myself, personally, I started carrying. I don’t feel safe anymore.”

Rep. Stephanie Clayton, a Democrat from Overland Park, said she expects Kansans to be sensible and express their opinions peacefully.

In the alternative, she said, “I’m not afraid to die.”

“To tell you the truth, every day something could happen here,” Clayton said. “Bottom line, it’s always intelligent for legislators to look after their own safety.”

Rep. Brett Parker, D-Overland Park, said he recently began carrying pepper spray, which he hopes to donate to a woman’s shelter in another month when the threat has subsided.

He said lawmakers for years have ignored the reality that “far-right domestic terrorism” is a growing threat.

“I think the problem is treating it like it’s nonexistent, not actually addressing the fact that that’s a real problem in this country,” Parker said.

Fliers circulating in Gove County seek to establish an “emergency response group,” a sort of citizen militia that would be trained in self defense and help provide safety in times of civil unrest.

“We are motivated by our deep love for our country, respect for constitutional rights, and gratitude to our God for the many blessings He has bestowed upon our great nation,” the fliers read. 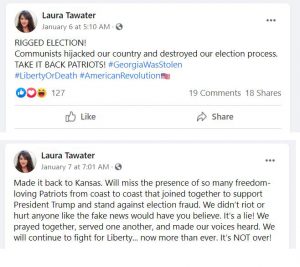 The Kansas Democratic Party on Thursday called for the resignation of Laura Tawater, a Kansas Republican Party officer who attended the rally in Washington, D.C. She wrote on her Facebook page about the need for patriots to take the country back from those who hijacked the election.

Kansas Reflector reported Monday that Will Pope, a former candidate for Topeka City Council and current graduate teaching assistant at Kansas State University, participated in the breach of the U.S. Capitol and voluntarily turned himself in to the FBI. Pope was a prominent member of the private Blue Shield Facebook group, known for its members’ racist comments, verbal attacks on Black Lives Matter, and opposition to police reforms.

Ron Gish, a retired Topeka police detective who controls Blue Shield, said he evicted Will Pope from the group following publication of the story by Kansas Reflector.

“Any person that participates in such activity is doing so on their own and they do not represent Blue Shield. We condemn all criminal acts and do not want or need negative publicity that could falsely discredit Blue Shield and its mission.” 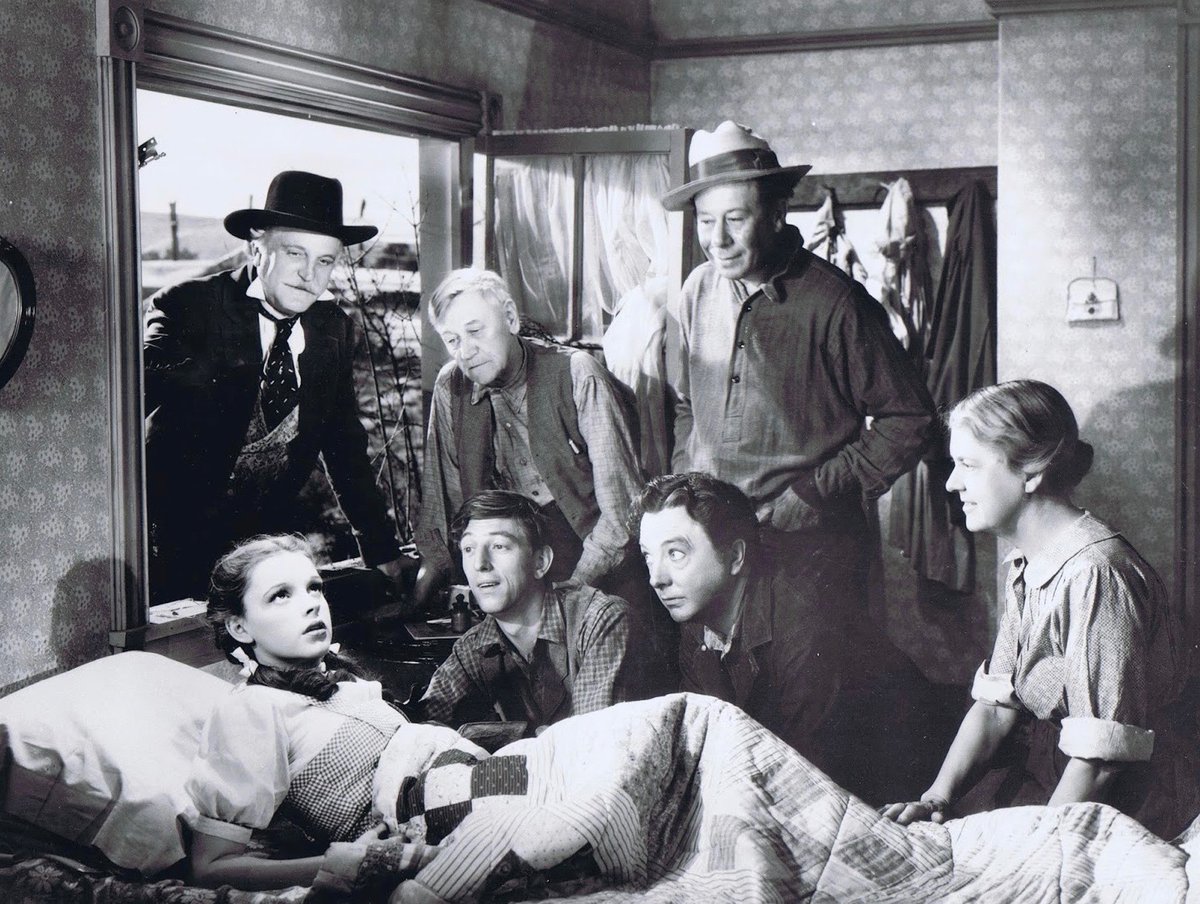