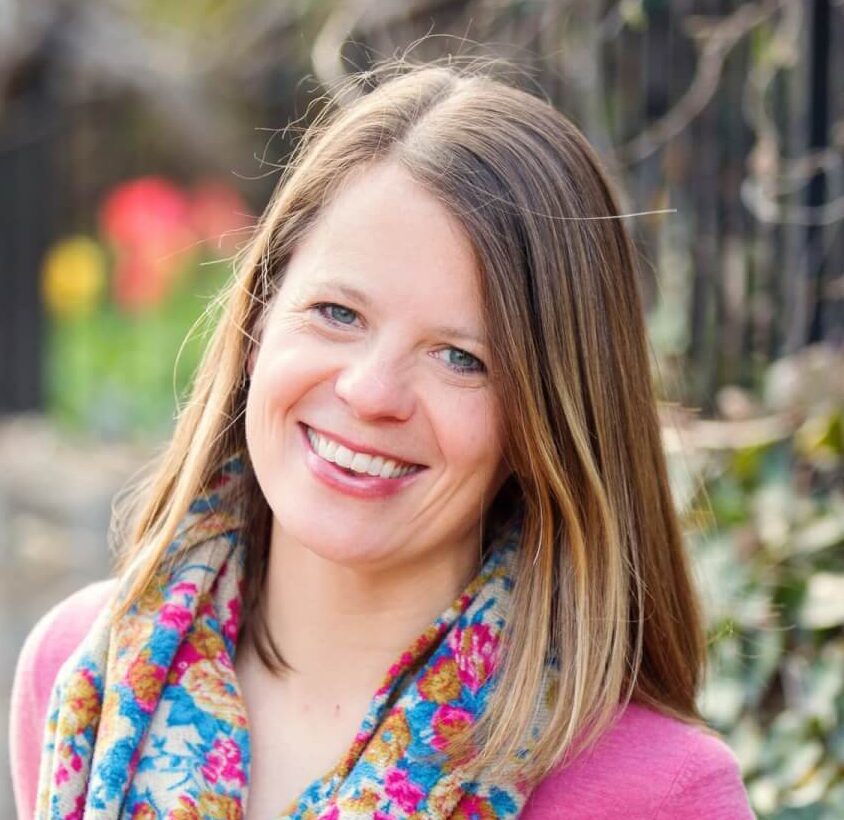 Allison Winter is a Washington D.C. correspondent for States Newsroom, a network of state-based nonprofit news outlets that includes the Kansas Reflector.

WASHINGTON — The top 10% of recipients of federal farm payments raked in more than 79% of total subsidies over the last 25 years — producing billions of dollars for a relatively small group of U.S. producers, according to a new analysis of federal data from an environmental group. In total, the federal government paid […]

WASHINGTON — Republicans who may be taking control of Congress in next week’s midterm elections have not been very specific about many policy goals — but the farm bill is an exception. Members of the GOP in the U.S. House and Senate are sending strong signals they want to strip climate funding from the massive […]

WASHINGTON — The U.S. Supreme Court’s conservative majority on Monday questioned the legality of race-conscious policies in college admissions, as the justices weighed two cases that could upend the admissions process many colleges use to try to boost diversity on campus. At issue are two cases that challenge the lawfulness of affirmative action at Harvard […]

WASHINGTON — As lawmakers begin envisioning the next farm bill, some U.S. House Republicans are wary of making climate change a priority for farmers and ranchers. The pushback from Republicans at a Tuesday hearing came as the Biden administration has tried to make significant new investments in climate change mitigation on farmland, last week announcing […]

WASHINGTON — Over the course of the next year, lawmakers on the U.S. House and Senate Agriculture committees will draft a new federal farm bill that will shape food, farm, conservation and nutrition programs across the country for the next five years. The omnibus law that began 90 years ago as crop supports now has […]

U.S. agricultural groups spell out their priorities in the next farm bill

Major U.S. agricultural production groups are pulling together their requests for the next farm bill — the massive legislation that Congress rewrites every five years to set farm and food policy — with crop insurance and disaster assistance on the top of their lists.  A panel of executives from farm groups detailed some of their […]

WASHINGTON — More than half of American farmers will reach retirement age in the next 10 years, but the steep price of entry to start a farm, along with rising input costs and volatile markets, make it tough for young and beginning farmers to take their places. “Farming is inherently a risky business, but in […]

WASHINGTON — Two key senators have unveiled the details of a bipartisan plan to lower costs for insulin, a lifesaving drug that some Americans have struggled to afford in recent years as prices have skyrocketed. Sens. Jeanne Shaheen, a New Hampshire Democrat, and Susan Collins, a Maine Republican, introduced the measure in June, after months […]

As insulin costs soar, diabetics say a $35 cap on co-pays is not enough

WASHINGTON — Lacy Mason was a 21-year-old graduate student in Atlanta when she started rationing her insulin. As a Type 1 diabetic, she needs to take insulin every day for survival. But when the cost surged to $960 a month, Mason could no longer afford it. She had aged out of Medicaid and her student […]

WASHINGTON — Members of the U.S. House Agriculture Committee are considering how to help farmers struggling with rising costs for fertilizer, fuel, seeds and chemicals — the unfortunate harvest of the war in Ukraine, strains on the global supply system, inflation and severe weather. A panel of the committee heard from agricultural economists Thursday, as lawmakers […]

WASHINGTON — U.S. Senate Republicans blocked the advance of voting rights legislation Wednesday, the second time this year — thwarting again Democrats’ attempts to pass federal protections for voters amid a slew of new state elections laws.  “When we are faced with a coordinated effort across our country to limit the freedom to vote, we […]