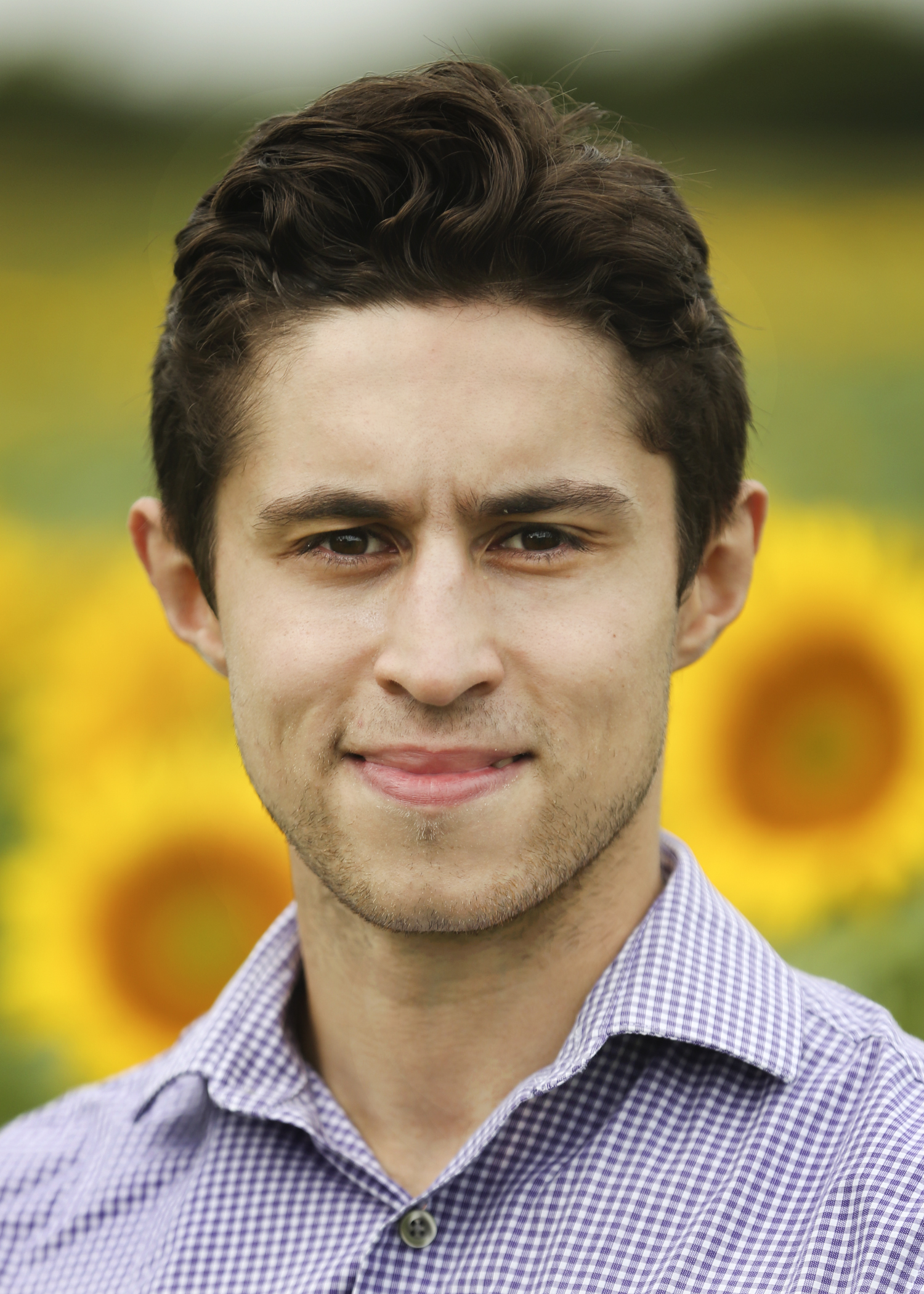 TOPEKA — Like many veterans, Chris Carter left the Marine Corps after 20 years of service with his fair share of mental health issues. Plagued by PTSD, survivor’s guilt and a failing marriage, he fell into a pattern of alcohol abuse and was charged on three occasions in a single year for driving under the […]

TOPEKA — For months after being diagnosed with an advanced stage of uterine cancer, Shelby Fehrenbacher resigned herself to death. Fehrenbacher, a 29-year old mother of four living in Topeka, was diagnosed with the deadly disease last year. Doctors told her she needed surgery to survive, but she could not afford the $4,000 cost. During […]

TOPEKA — U.S. Sen. Jerry Moran emphasized Tuesday the need for Kansans to take personal responsibility to help curb rising COVID-19 numbers and growing staffing shortages at health care facilities across the state. Moran, a Republican, presented options under consideration for staffing during a visit to Stormont Vail Hospital and Trauma Center in Topeka, a […]

TOPEKA — A caravan of cars circled the state Capitol building in mourning Monday for more than 1,400 Kansans who have lost their lives to COVID-19 and to demand state legislators act to curb the growing number of people who are facing utility shutoffs. A line of six cars adorned with signs and messages of […]

TOPEKA — As Thanksgiving approaches and COVID-19 case numbers rise, Kansas school officials are contemplating how to best alter plans to protect students and faculty. School boards and districts across the state are instituting new safety precautions as concerns grow over how long schools can remain open for face-to-face learning. Teacher staffing in Kansas is […]

TOPEKA — Gov. Laura Kelly on Friday promoted the flexibility of her new statewide mask mandate in allowing county officials to best address the needs of their constituents as they work to curb the spread of COVID-19. There is growing concern among health experts that rapidly rising case numbers in tandem with Thanksgiving travel could […]

TOPEKA — While living in Wichita, Claudia Amaro has twice jumped in to remedy the striking lack of critical information getting out to the local Latino community, launching first a Spanish-language newspaper and later a radio program. Research indicates a gap between growing Latino populations and the number of Spanish-language or bilingual media sources available […]

TOPEKA — State legislators expressed displeasure Thursday with timeliness of the response from the Kansas Department of Labor to a record number of fraudulent unemployment claims surfacing during the COVID-19 pandemic. Unemployment fraud has spiked in recent months across the nation, and Kansas has been no exception. This year, KDOL experienced upward of 125,000 of […]

TOPEKA — Election officials in Johnson County will soon add more than 10,000 ballots to current vote totals, which has the potential to flip several close state House and Senate races. The Johnson County Board of Canvassers voted Wednesday to count 9,764 provisional ballots during the county canvass. An additional 1,267 ballots will be partially […]

TOPEKA — Amid a battle with breast cancer, Kari Rawley found herself combating a second potentially fatal condition — COVID-19. The Kansas City, Missouri, woman thought she had done everything right to help herself in her immunocompromised state. Her family wore masks and practiced social distancing, but after a small going away party for her […]