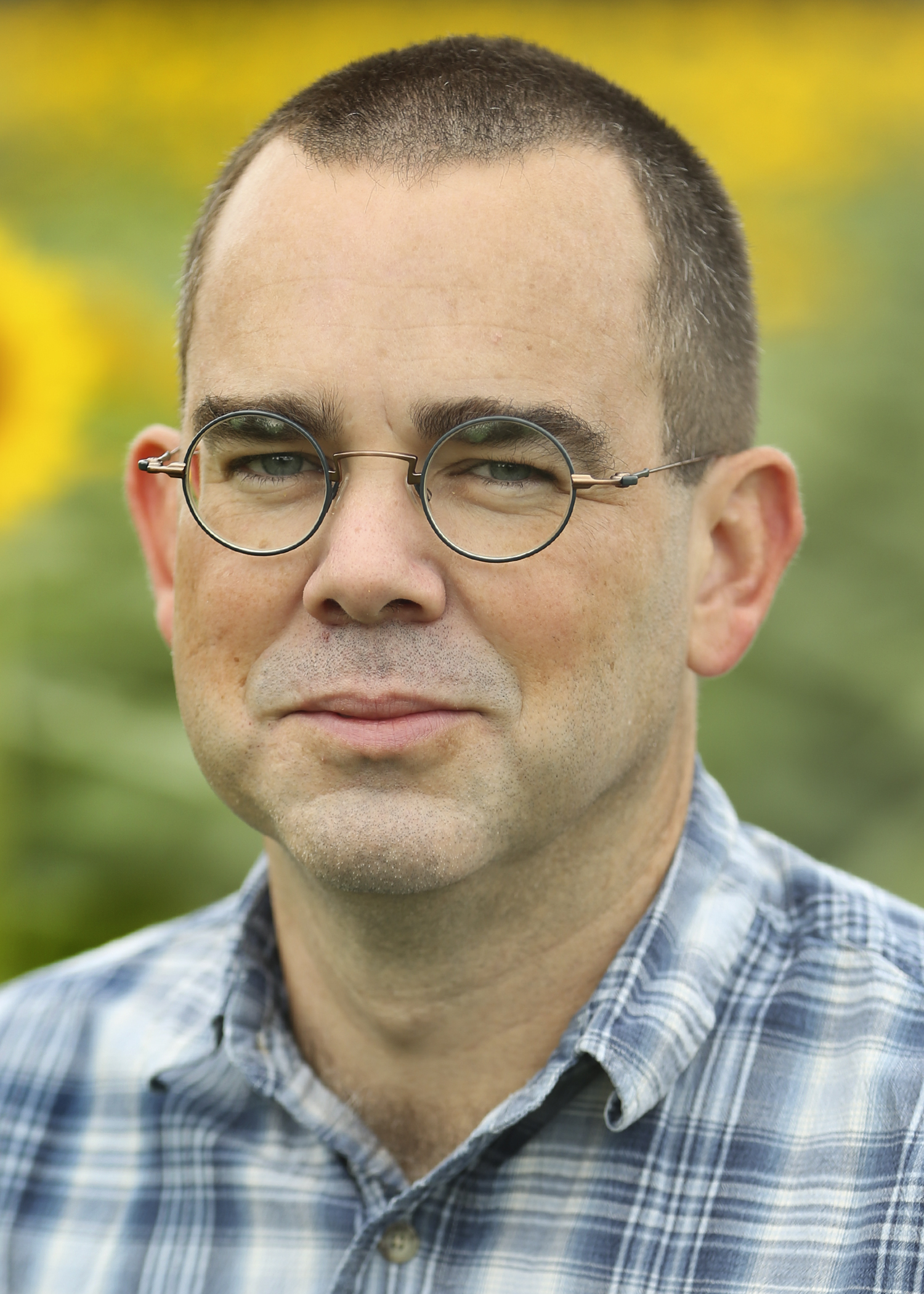 Sherman Smith is the Kansas Press Association’s journalist of the year. He has written award-winning news stories about the instability of the Kansas foster care system, misconduct by government officials, sexual abuse, technology, education, and the Legislature. He previously spent 16 years at the Topeka Capital-Journal. A lifelong Kansan, he graduated from Emporia State University in 2004 as a Shepherd Scholar with a degree in English.

Youth and expertise converge in gathering of Kansas lawmakers, entrepreneurs

TOPEKA — Rep. Tory Arnberger-Blew ran for office in 2016 as a student at Fort Hays State University because her legislator never responded to an email. When he was gone from the Statehouse for three weeks, nobody even noticed. “My thought is, I just want somebody who’s going to answer the phone, who’s going to […]

TOPEKA — Gov. Laura Kelly on Friday praised the Legislature’s bipartisan support in passing a bill that relaxes worker qualifications for understaffed hospitals and long-term care facilities, but acknowledged it won’t solve all of their staffing problems. The best way to help frontline employees in the fight against COVID-19, the governor said, is to get […]

TOPEKA — Sen. Mike Thompson said during a health committee hearing this week that he knows “for a fact” that deaths are being wrongly attributed to COVID-19 when there isn’t an autopsy performed to confirm the finding. The Republican from Shawnee said he knows this based on data given to him by “the previous director” […]

TOPEKA — Senate President Ty Masterson met complaints about his proposed congressional district boundaries with a series of dismissive replies during a redistricting hearing Thursday. Republicans in the Senate Redistricting Committee then forced a vote on the widely criticized map, which they approved along party lines in an evening hearing after hours of debate. Democrats […]

TOPEKA — Democrats in the Kansas House are worried about lax health safety protocols, relocated COVID-19 testing, and the confirmed and rumored infections of legislators and staff. Few lawmakers regularly wear a mask at the Statehouse, despite record-setting numbers of hospitalizations and escalating death totals from COVID-19. The Kansas Department for Health and Environment on […]

Political combat over redistricting opened with preliminary skirmishing in the Kansas House on potential boundaries of a new congressional map for Kansas.

TOPEKA — The Kansas House approved legislation Tuesday that would relax qualifications for workers at hospitals and long-term care facilities until May 15. House Bill 2477 is a response to the governor’s request that the Legislature extend her recent executive orders through law before her emergency declaration expires on Friday. The Senate could consider the […]

TOPEKA — The Kansas Department of Health and Environment announced Tuesday it would stop contact tracing for COVID-19 at the end of the month because of a lack of cooperation and surge in new cases. Janet Stanek, the agency’s acting secretary, also told lawmakers during a Senate panel meeting that the agency no longer requires […]

TOPEKA — Gov. Laura Kelly told members of education advisory group Friday that the state’s healthy financial situation made this year’s budget process “particularly fun.” Faced with a projected $2.9 billion surplus, the governor was able to include nearly all of the recommendations made by educators in the proposed budget she delivered to the Legislature […]

TOPEKA — A Nebraska company nearly unloaded its toxic ethanol byproduct on an unsuspecting Topeka farmer before regulators intervened in late December. AltEn, which is under close observation after creating an environmental crisis in Mead, Nebraska, didn’t disclose the risks of its biochar before selling it to Brady Yingling, owner of B. Cole Agriculture, according […]

TOPEKA — At AdventHealth in Shawnee Mission, the number of patients being treated for COVID-19 has doubled in the past week to 82. Another 25 people are waiting in the emergency room for a bed to become available, some for 48 hours. Lisa Hays, the chief medical officer there, says the hospital nearly ran out […]

TOPEKA — A pilot program designed to lure billions of dollars into Kansas in the form of alternative investments faces an unforeseen obstacle in the FBI’s refusal to conduct criminal background checks, the state’s banking commissioner told lawmakers Wednesday. The idea behind legislation passed last year is to pioneer a tax-friendly framework of regulations for […]