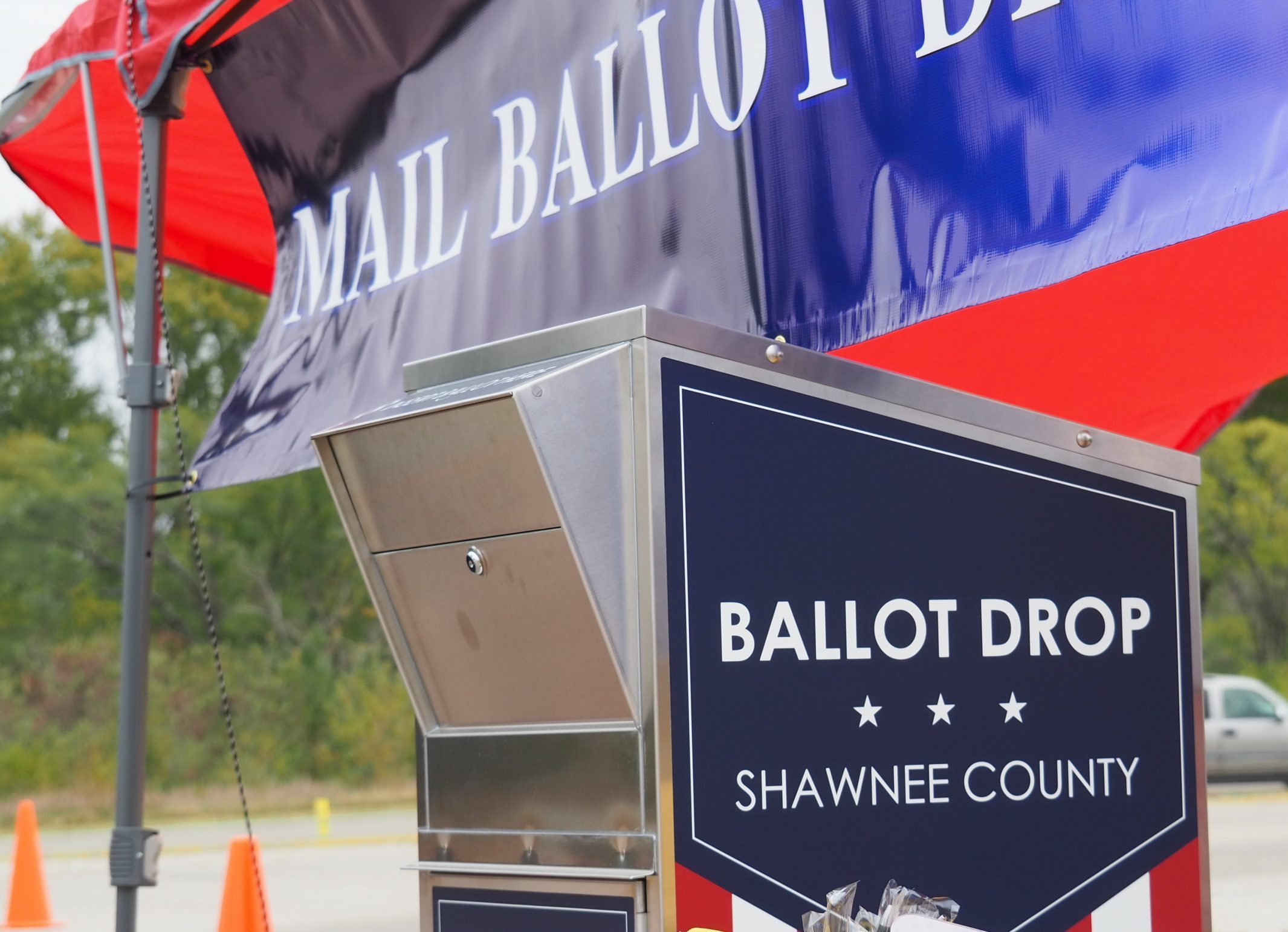 It has been about four months since Kansas Secretary of State Scott Schwab expressed confidence in state elections. Still, some legislators are considering significant changes to the election system.

Voting rights activists say these measures under review by Republican-led committees could cut thousands of ballots in future elections or make access to voting harder. Republican legislators argue reform is necessary to increase an all-time low public confidence in elections.

On this episode of the Kansas Reflector Podcast, reporter Noah Taborda takes a look back at a week full of election conversation and controversy in the Kansas Legislature.

Read about debates in both the Senate and House on an array of election bills.

A week of election reform debate in the Kansas Legislature