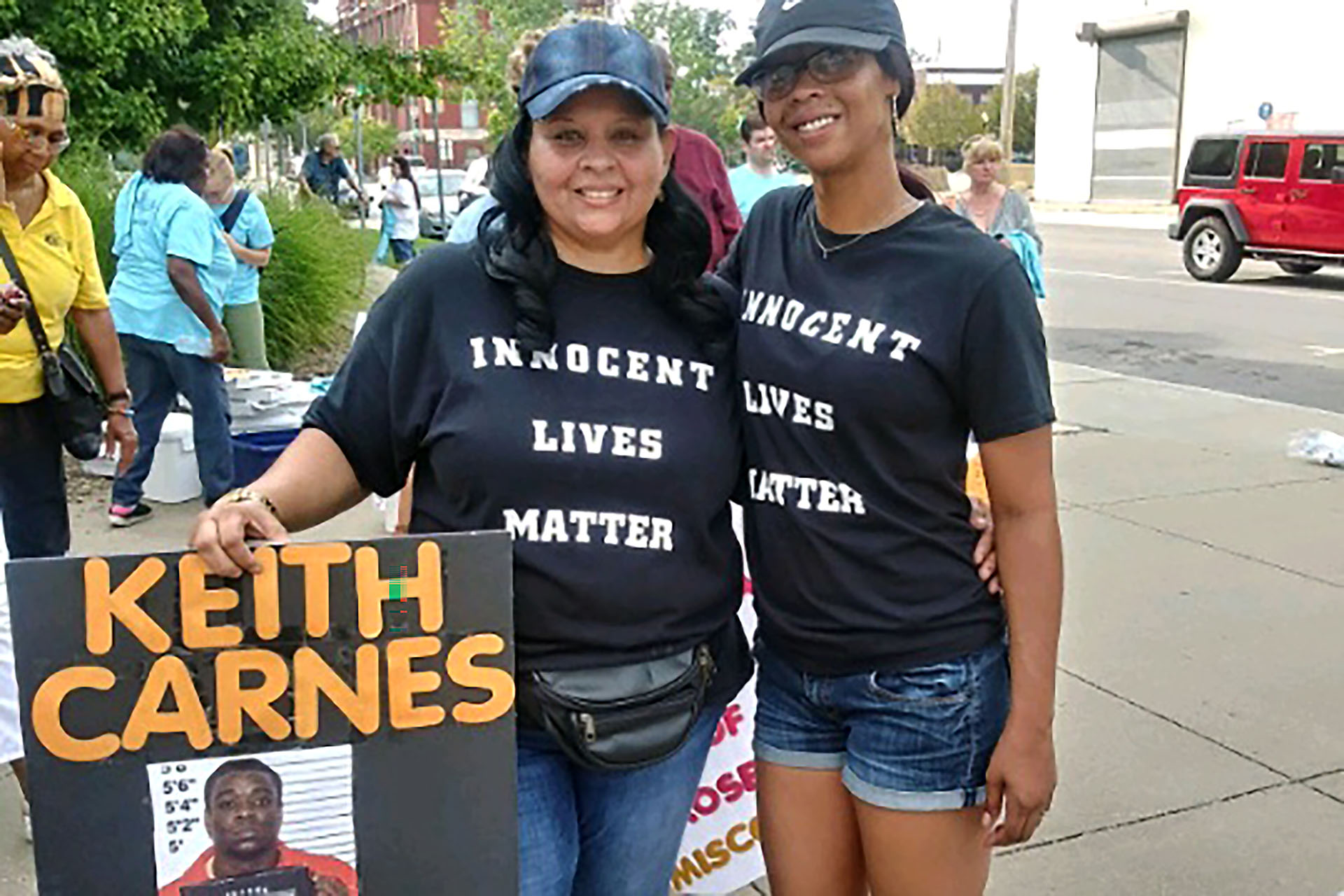 The KC Freedom Project is a ministry fighting to exonerate individuals who are wrongfully convicted or accused. The organization is also actively involved in calling out corruption within the Kansas City community, be it in the police department or the prosecutor’s office.

Latahra Smith founded KC Freedom Project using skills she acquired investigating and clearing her son of a 2008 capital murder case in Texas. Her work on her son’s case brought her to her calling investigating similar situations across Kansas and Missouri.

“Had I not gotten there, today my son would still be there serving life without parole,” Smith said.

Read more about Smith and KC Freedom Movement’s efforts with the wrongfully convicted.