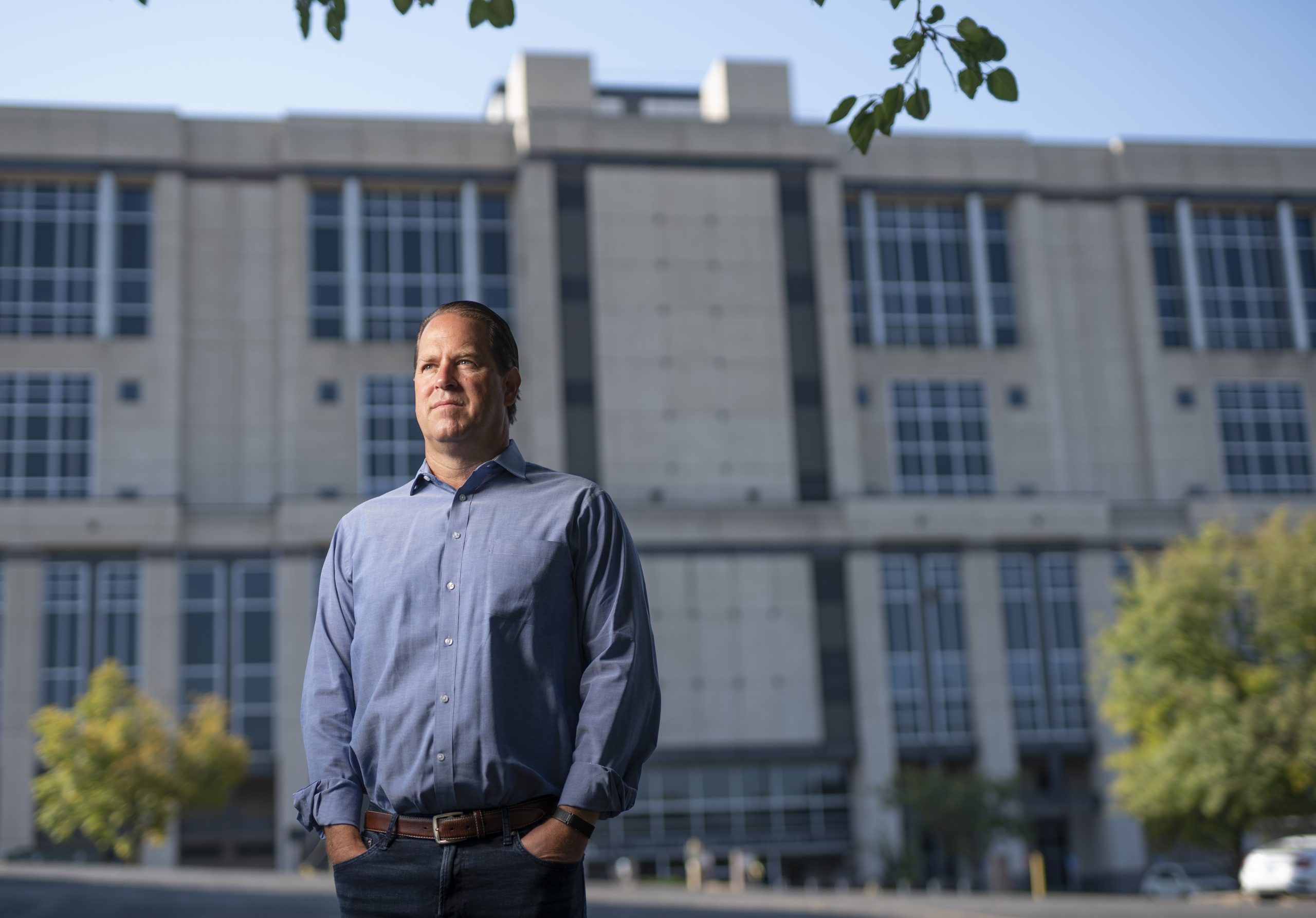 President Donald Trump, former Kansas Secretary of State Kris Kobach and race-baiting think tanks like the Heritage Foundation use the myth of voter fraud to justify laws and tactics that make it more difficult to vote. Research and court records show voter fraud is extraordinarily rare, but Kobach and Trump have influenced public opinion by frequently repeating debunked claims.

Scott Moore, of Mission Hills, sued Kobach over his quest to find voter fraud, which led to a privacy breach of personal information for Moore and 944 other Kansas voters. Sean Morales-Doyle, deputy director of the Brennan Center for Justice’s Voting Rights and Elections program, is working to knock down false claims in an unusual election year.

Read more about the myth of voter fraud.

Editor in chief of Kansas Reflector