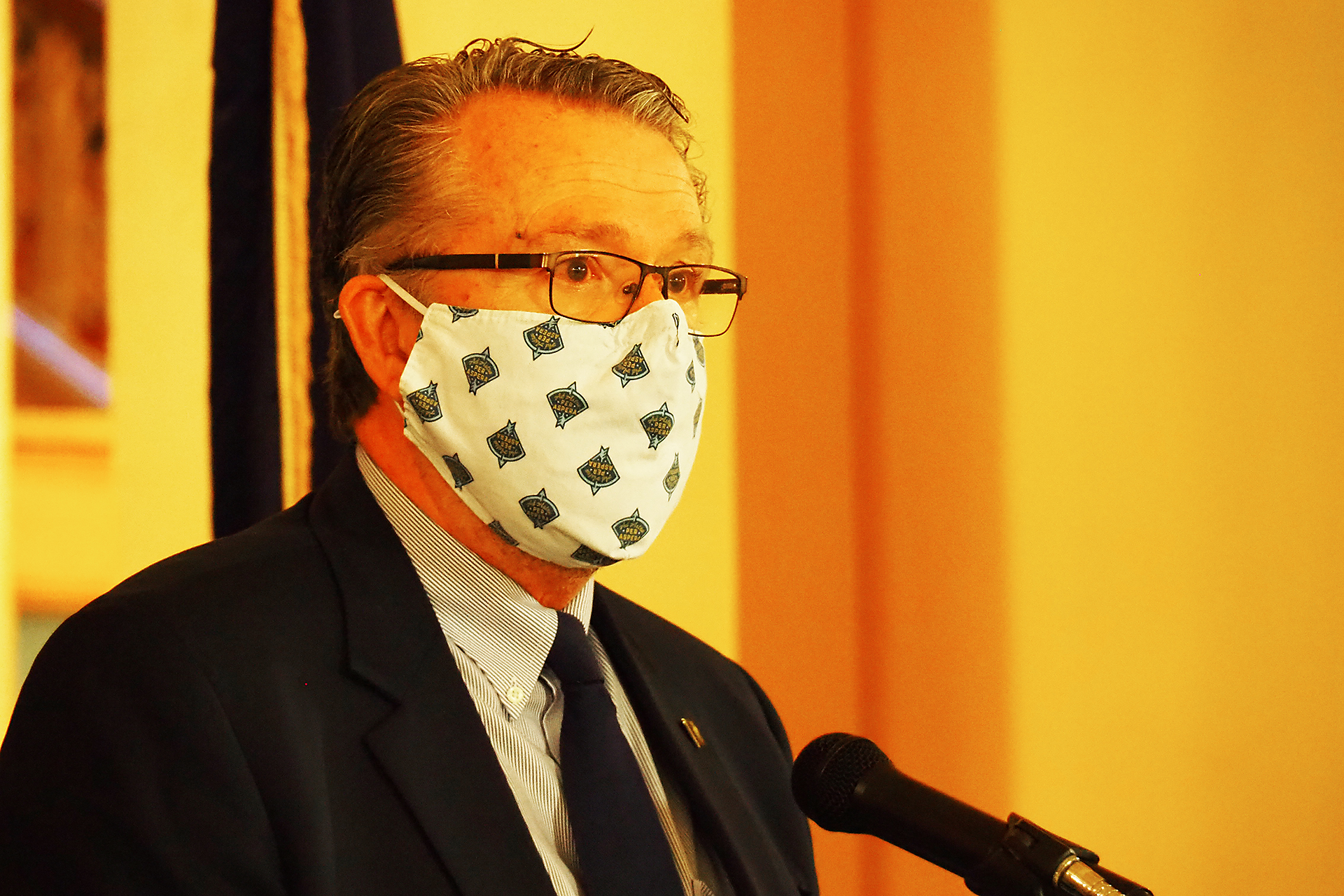 In December 2020, Gov. Laura Kelly appointed then-Lt. Gov. Lynn Rogers to fill the vacancy of state treasurer left by U.S. Rep. Jake LaTurner. Unlike his predecessors, Rogers does not see his new role as a stepping stone for future political positions.

Rogers joins Tim Carpenter to discuss his first month in the role of state treasurer, some of the nuances of the job and what the future may hold.