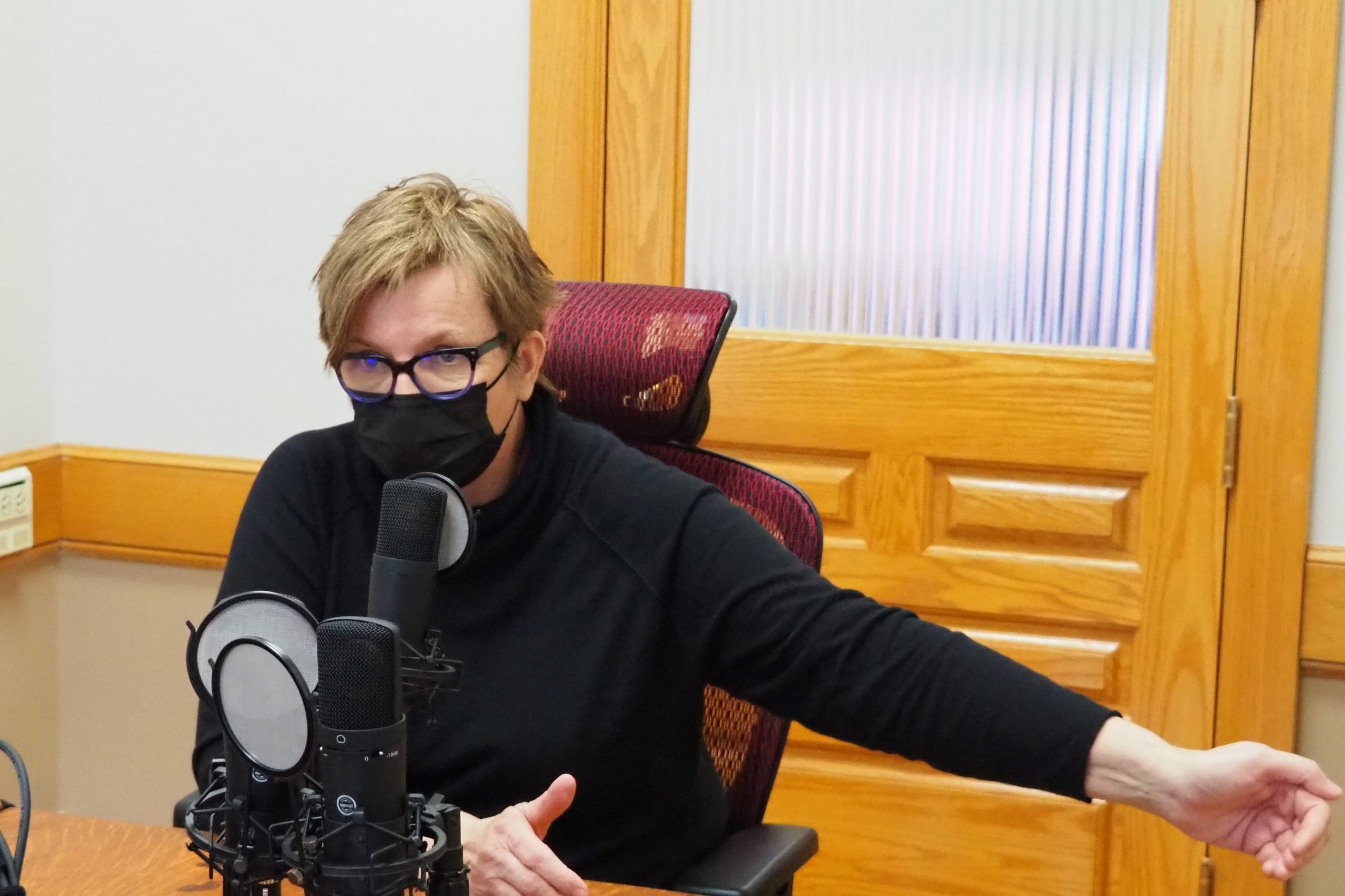 For years, Kansas declined to include children with brain injuries and some adults with comparable problems in the state’s Medicaid program. Finally, in 2019, the federal government prodded the state into expanding coverage to these vulnerable populations.

Here’s the problem: The governor’s budget didn’t include the $8 million needed to finance the brain injury program as intended. A state agency appears willing to create a waiting list for additional people to move to this service.

Janet Williams, founder of Minds Matter, the state’s largest provider of services to people with brain injuries, joins the Kansas Reflector podcast to discuss why this is happening.