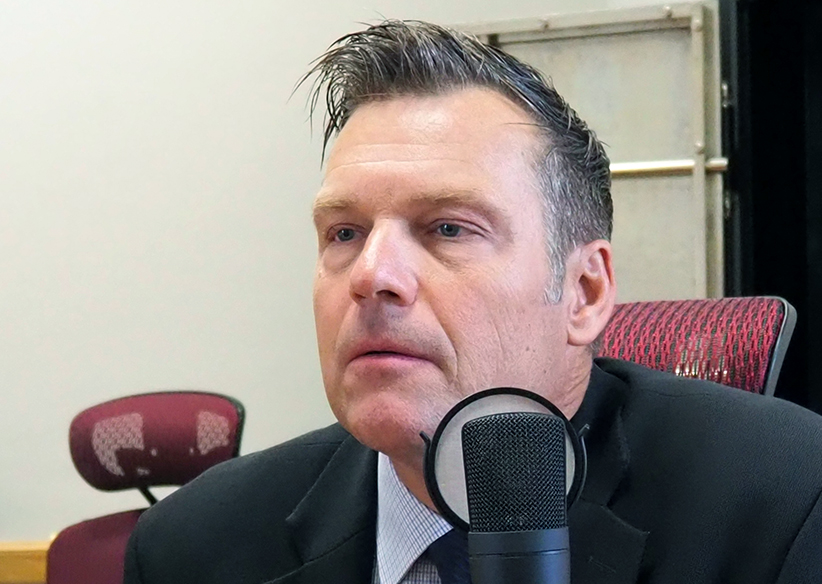 Former Secretary of State Kris Kobach’s loss to Democrat Laura Kelly in the 2018 governor’s race has given rise to the view of Kobach as a hardcore conservative unwilling or incapable of moving to the center to broaden his appeal. It is part of the calculus of influential Republicans who have embraced U.S. Rep. Roger Marshall in the Aug. 4 primary race for the U.S. Senate seat to be vacated by retirement of Pat Roberts.

Kris Kobach, a former law professor at the University of Missouri-Kansas City, served as Kansas secretary of state from 2011 to 2019.

Tim Carpenter has reported on Kansas for 35 years. He covered the Capitol for 16 years at the Topeka Capital-Journal and previously worked for the Lawrence Journal-World and United Press International.