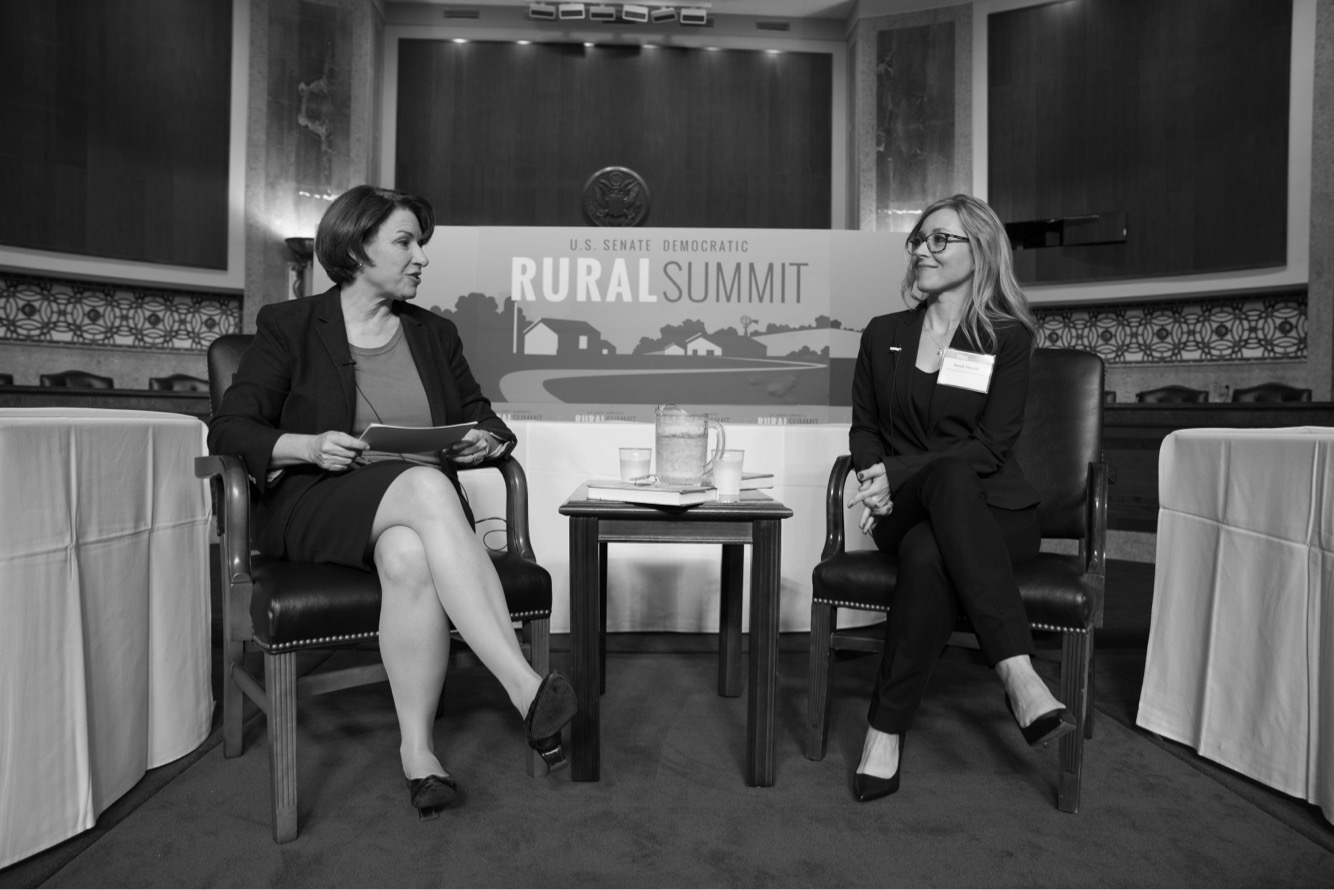 Kansas writer Sarah Smarsh’s 2018 book, “Heartland: A Memoir of Working Hard and Being Broke in the Richest Country on Earth,” was a New York Times best-seller and a finalist for the National Book Award. It earned her high-profile invitations, such as introducing civil rights icon Dolores Huerta at the 2019 Obama Foundation Summit in Chicago.

“It’s been very humbling to know that folks who kind of have their hands on the levers of power saw something worth reading in the book,” Smarsh said.

Her new book is about a very different but perhaps more powerful figure: “She Come By It Natural: Dolly Parton and the Women Who Lived her Songs,” is out this week from Simon & Schuster.

“I was raised by women who didn’t go to college, they never studied feminist theory, but they embodied feminism’s tenets, even if they were averse to the term because it had been somehow weaponized by, you know, political forces,” Smarsh said. “And it struck me that Dolly Parton was a was a perfect model to explain that.”

Read more about Smarsh and her new book.