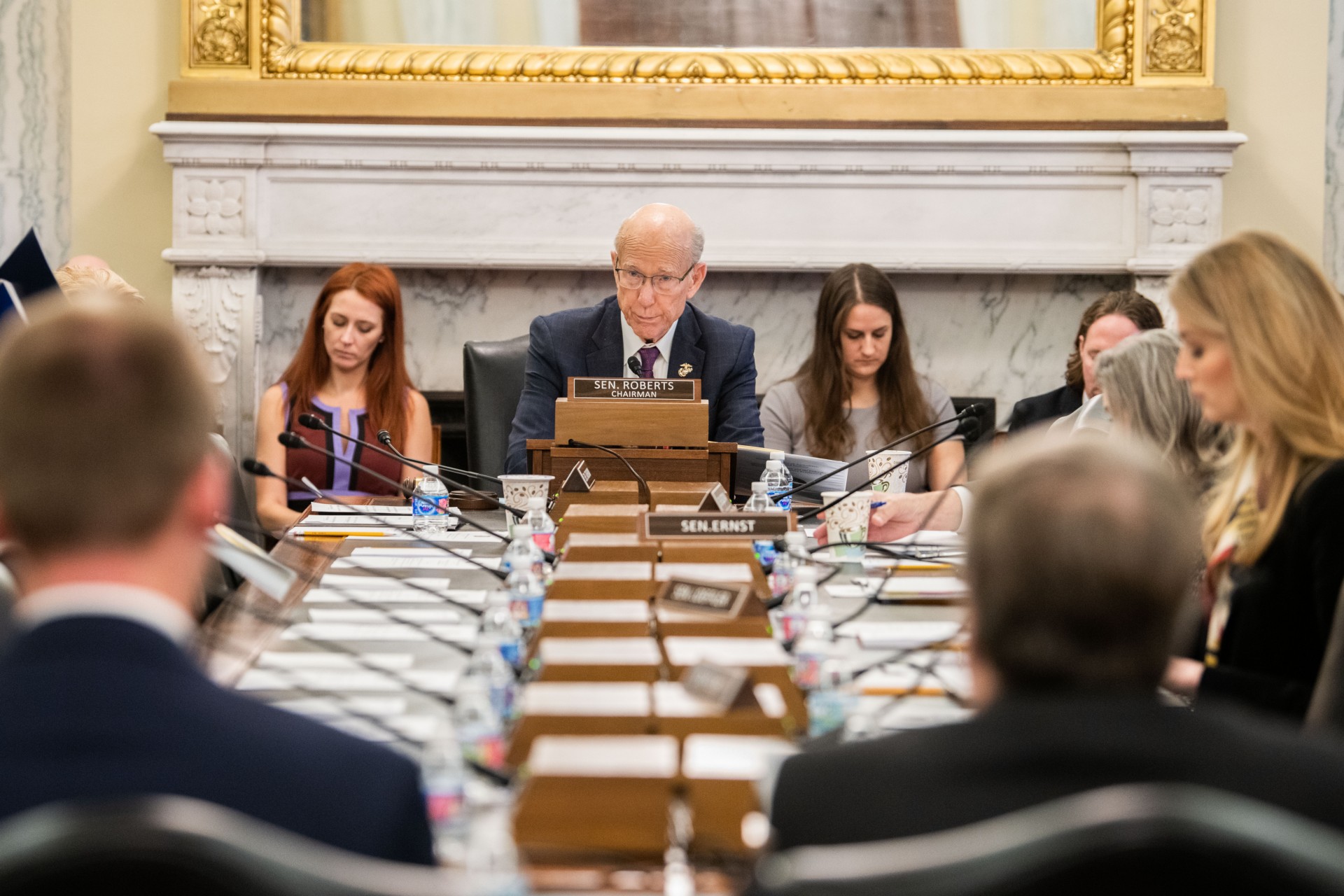 Retiring U.S. Sen. Pat Roberts shares personal insights into his 40-year career as an elected official in Washington, D.C., which was preceded by service in the U.S. Marine Corps and work as a journalist and congressional aide.

Highlights from the conversation:

‘Time is of the essence’: Sick and vulnerable inmates make case...

Olathe monument recognizes families of those who lost lives in military...

What it meant for one young Kansan to be ‘in the...

Opinion from Patricia E. Weems Gaston (@pwgadvocate): What it meant for one young Kansan to be "in the room" with Gale Sayers. https://t.co/bL7ibeVnL7

"Time is of the essence" as @aclukansas petitions for early release of 63 sick and vulnerable inmates. | via @NoahTaborda https://t.co/DeO8ev2Tht