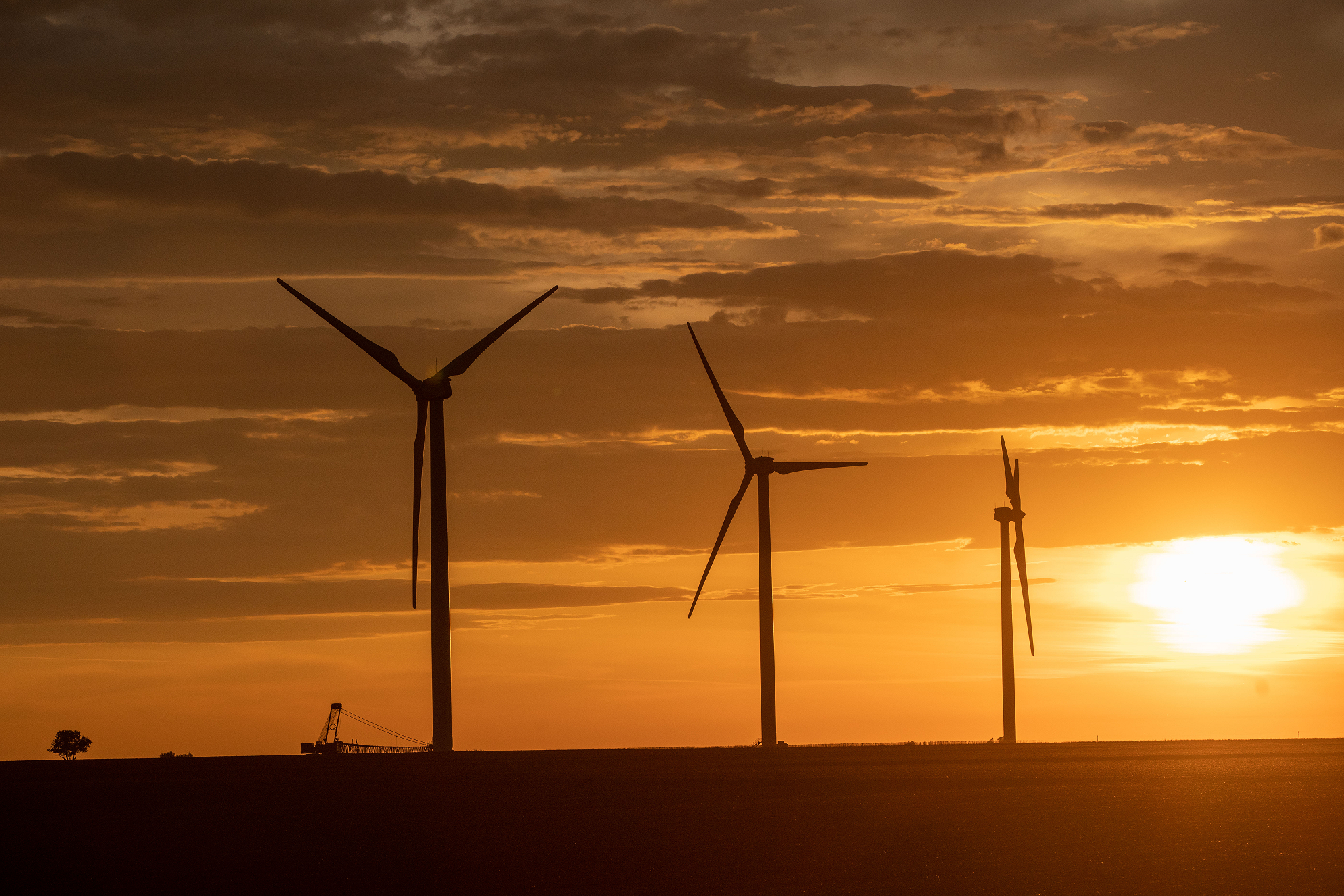 Republican governors Sam Brownback and Jeff Colyer praised it. Democratic governors Kathleen Sebelius, Mark Parkinson and now Laura Kelly concurred. What were they excited about? They were pointing to wind farm development in Kansas. The state is a hotspot for wind power. On highways through blustery hills and flatlands of Kansas, you can’t miss these turbines. So far, around 14 billion has been invested in Kansas wind projects and more than 40% of Kansas energy comes from wind.

At the Capitol, a Senate bill would inject an unprecedented level of government regulation into the industry in Kansas. On this week’s podcast, senior reporter Tom Carpenter examines the legislation with Kimberly Svaty, of the Advanced Power Alliance, and Alan Anderson, an attorney who works with companies interested in being part of the wind farm projects.

Read more about this conversation.

Wind energy in Kansas and unprecedented regulatory legislation at the statehouse