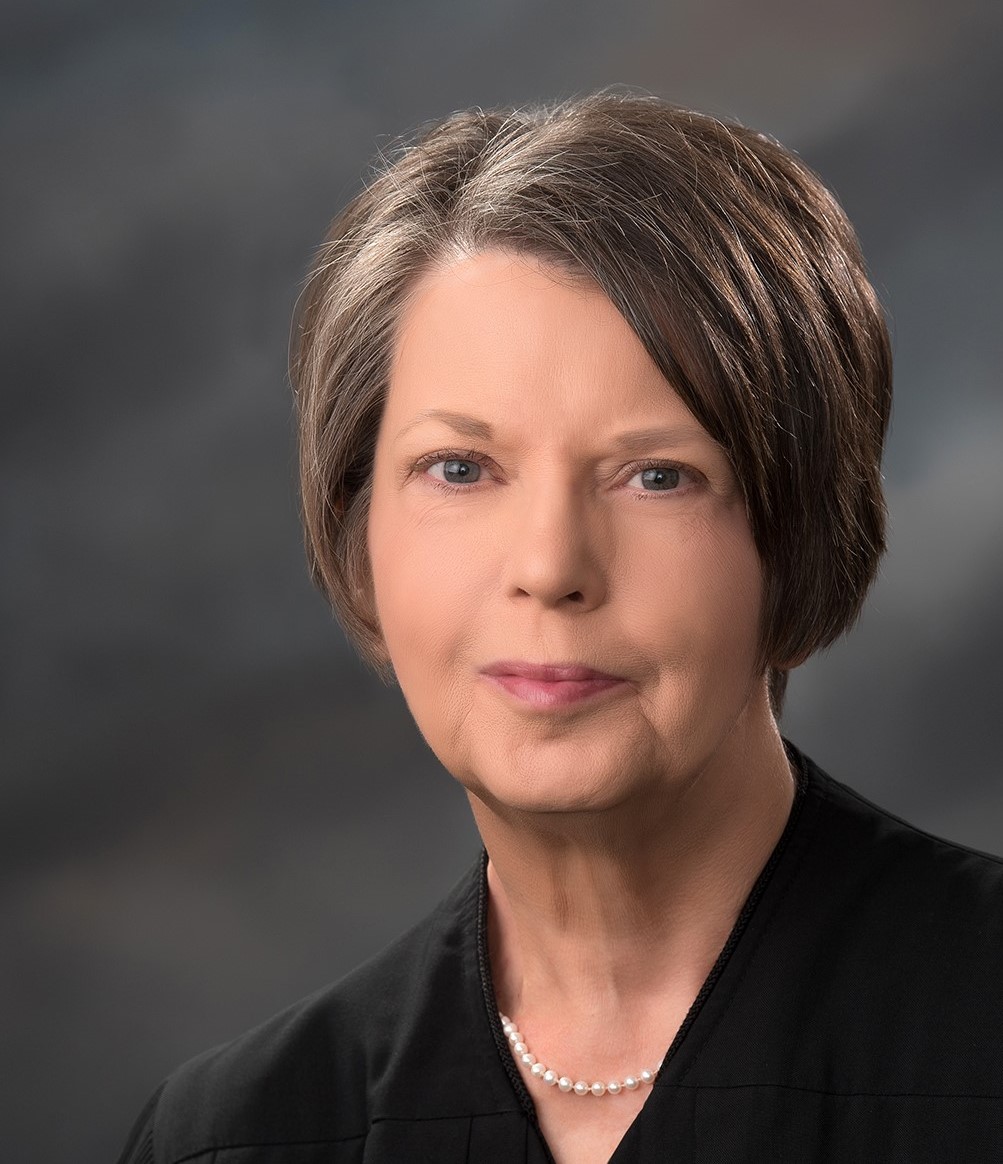 According to a report from the US Department of Justice Bureau of Justice Statistics, nearly 8% of inmates serving time in state and federal prisons and local jails are veterans. Despite making up a sizeable portion of the criminal justice system, diversion options specific to veterans are few and far between.

Now, with eyes on criminal justice reform across the country, several legal leaders in Kansas are encouraging more of these treatment courts be adopted across the state.

Read more about how Veterans Treatment Courts provide structure and stability for military men and women.

Read an automated transcript of this episode. 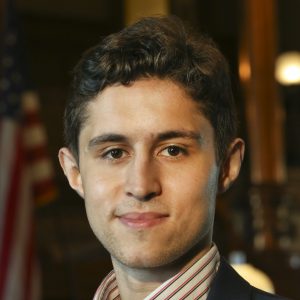