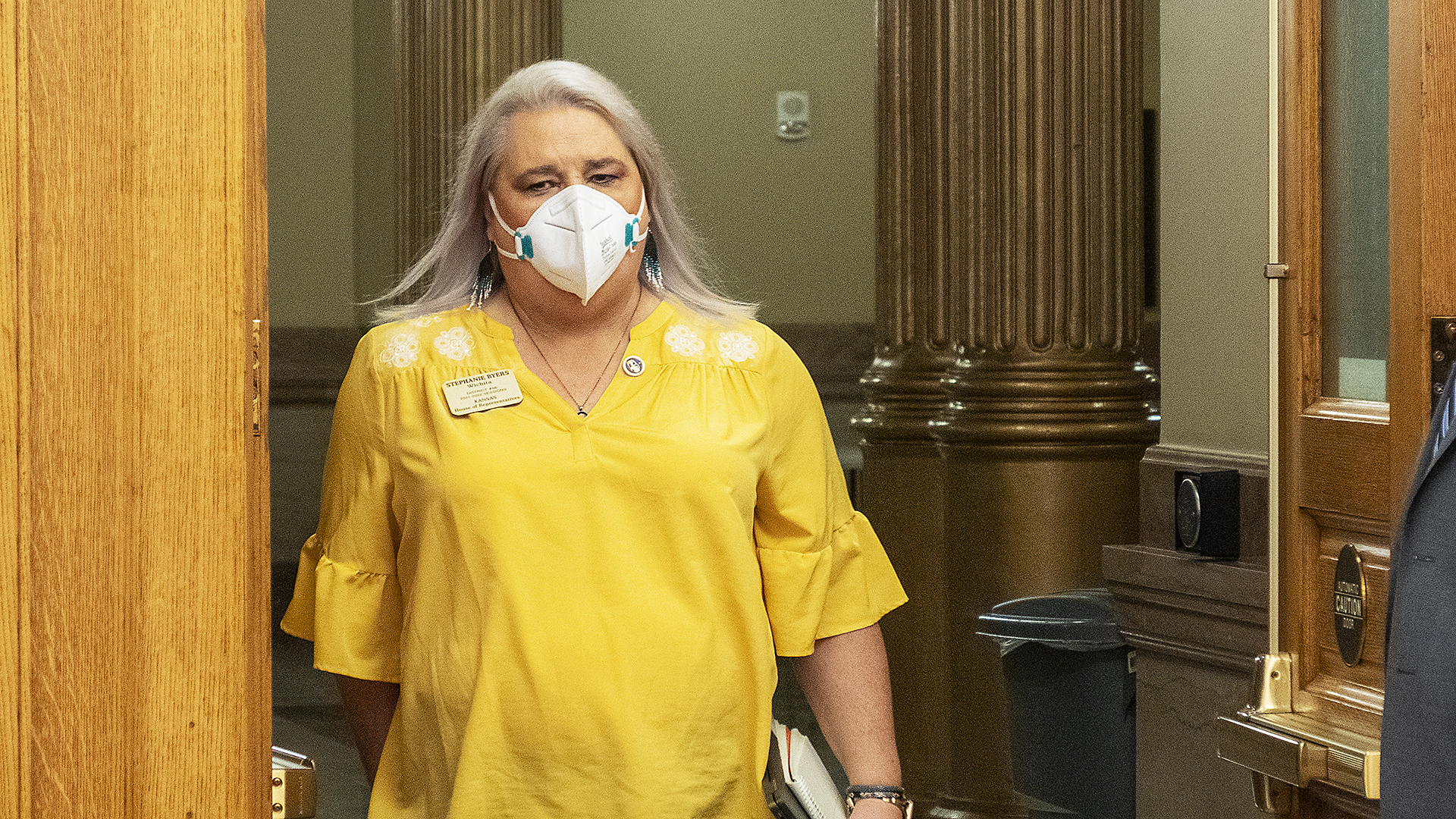 In the closing hours of the Kansas legislative session, a familiar proposal resurfaced that would ban transgender athletes from participating in school sports.

After two years of debate, battle lines are clearly drawn on the issue. Republicans who support the bill say it will protect girls and women from having to compete with boys and men who are faster and stronger.

But four members of the LGBTQ community who serve in the House delivered speeches undermining those arguments and shaming their colleagues for bullying transgender children.

This is model legislation crafted by national faith-based groups and promoted in Kansas by organizations with a history of advocating for LGBTQ discrimination. Courts have repeatedly struck down the law in other states where it has passed.

The Legislature adopted the law a year ago, but didn’t have the votes to override Gov. Laura Kelly’s veto. The vote counts from Friday night, when the Legislature again sent the bill to the governor’s desk, suggest a similar outcome could happen this year.

This episode includes remarks by Rep. Barbara Wasinger, a Republican from Hays, outlining her perspective early in the debate, followed by the perspectives of LGBTQ members of the House. 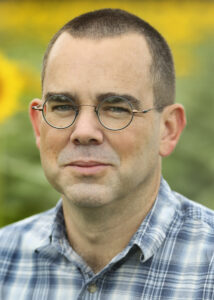 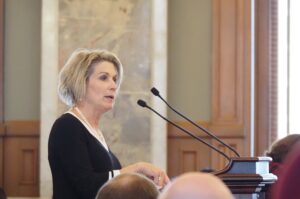 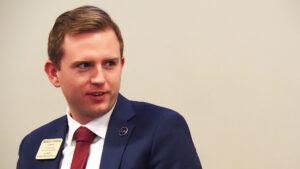 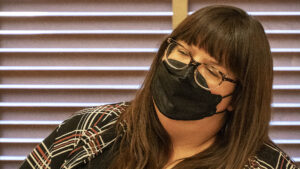 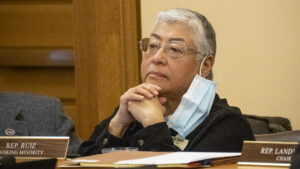 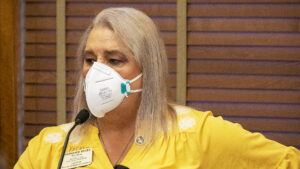