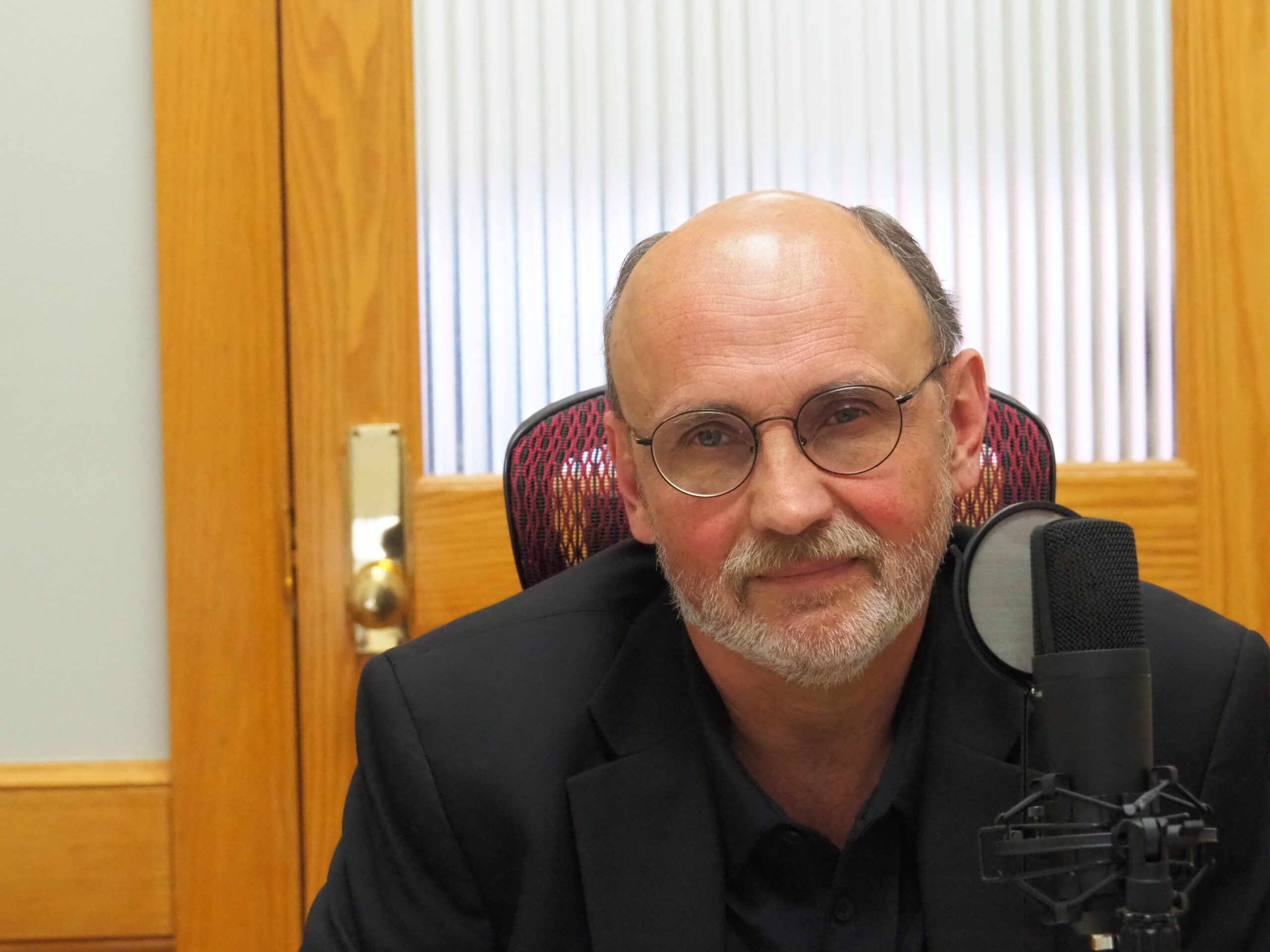 The U.S. Senate Republican and Democratic primaries are less than two months away and the eight candidates in the running must bear down to lock away votes in those competitive primaries. The incumbent, Kansas Republican U.S. Sen. Jerry Moran, is a known commodity, but the six Democrats in the contest are still introducing themselves to the electorate.

Among those individuals is Paul Buskirk, a University of Kansas academic administrator in the university’s athletics program. Buskirk is making his first dive into electoral politics and joins Tim Carpenter to talk about himself, his candidacy and what he’d like to do for Kansas. 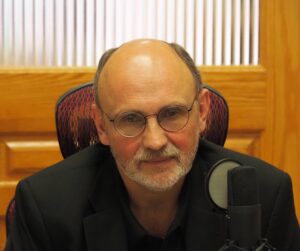 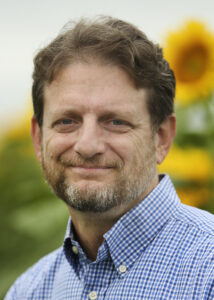