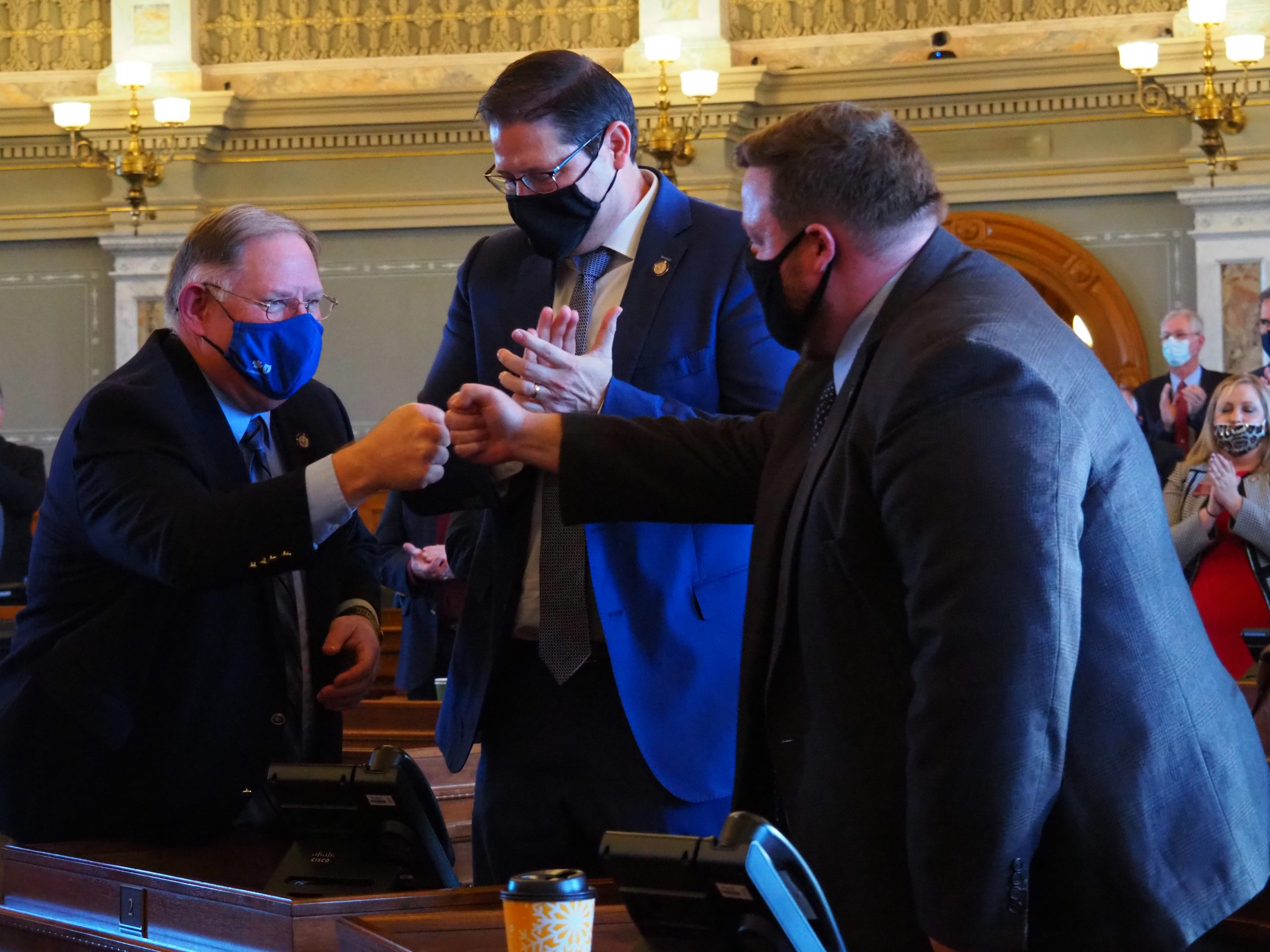 The Republican-dominated Kansas Legislature covered Democratic Gov. Laura Kelly’s desk with a pile of bills that turned out to include an unusual amount of veto bait. In all, she vetoed eight bills and line-item vetoed more than a dozen provisions of a massive budget bill.

House and Senate Republicans are licking their chops. They say they can’t wait to return to Topeka on Monday for the traditional veto session, which hasn’t offered Republicans a target-rich environment like this in more than 15 years.

“We’re going to put this governor back in the box,” said Rep. Blaine Finch, an Ottawa Republican. 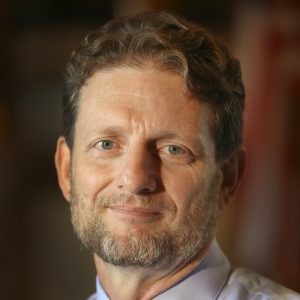