The state of Kansas water, now and in the future

Parts of western Kansas have just a decade or two of water left. One city’s drinking water was contaminated with uranium. For years, the state hasn’t been paying its bills to the federal government to store drinking water in dams in eastern Kansas. Last year, a state House committee started studying the water situation.

They proposed an ambitious reform package to restructure and streamline agencies, create an independent water engineer and add oversight to groundwater management districts – but the bill died before ever receiving a House vote. Reporter Allison Kite speaks with Rep. Ron Highland, R-Wamego, who spearheaded the effort to do something about the near crisis state of Kansas water. 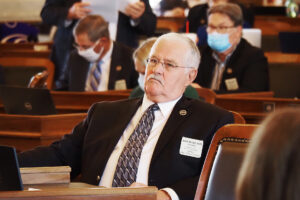 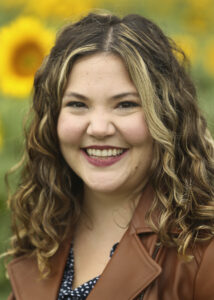