Tiffany Muller on big money politics, threats to democracy, and returning to Kansas 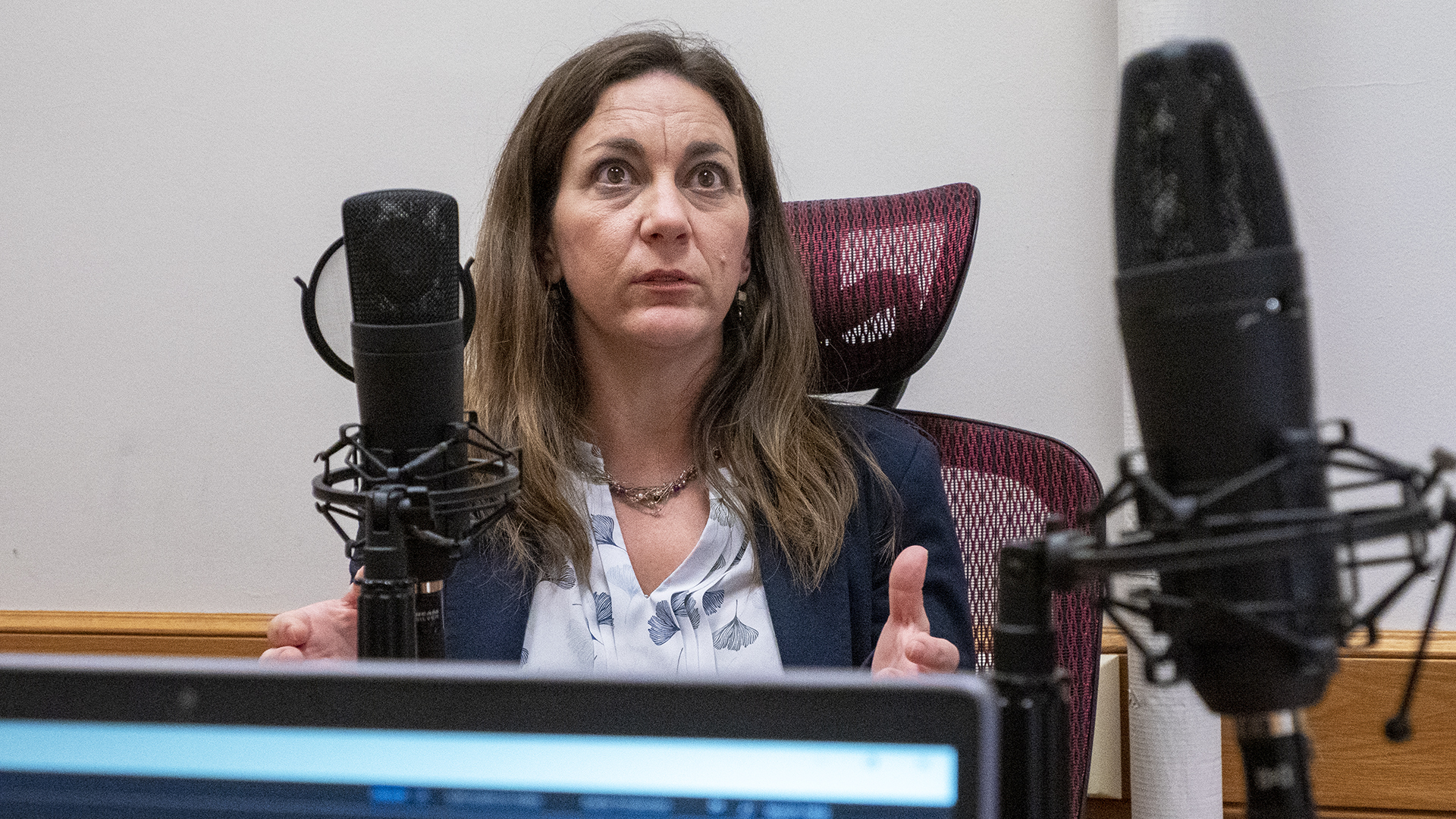 Tiffany Muller returned to Kansas, where she made history in 2004 by becoming the first openly LGBTQ public official in Kansas, to campaign on behalf of Democrats.

Muller — now president of End Citizens United, an organization that wants to get big money out of politics — says Republican candidates Kris Kobach and Derek Schmidt pose a fundamental threat to Democracy in the state.

Auto-generated transcript of this episode 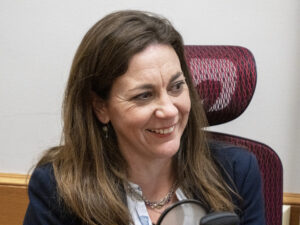 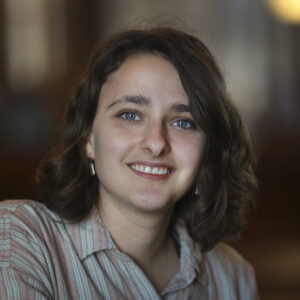