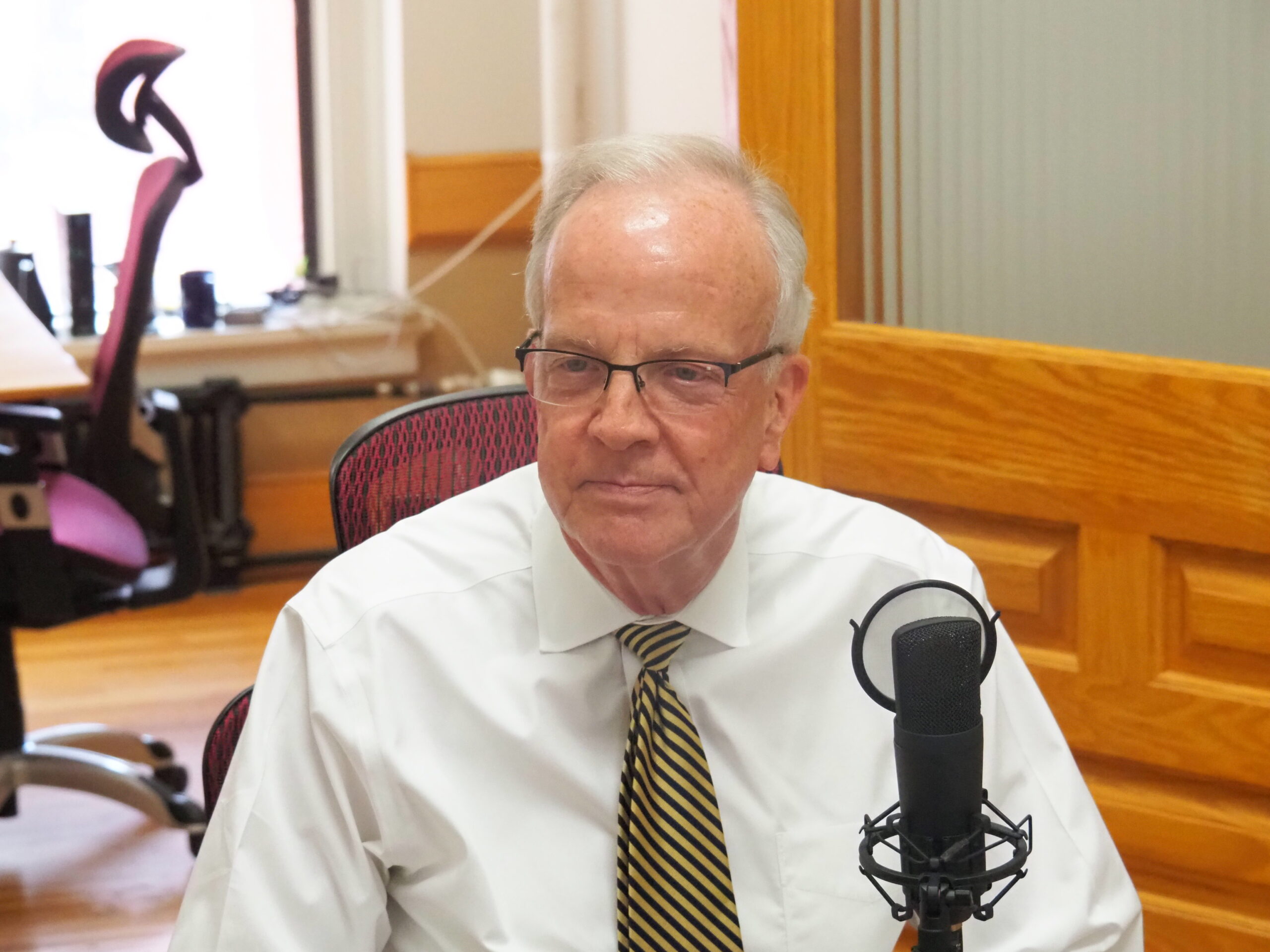 Republican U.S. Sen. Jerry Moran says he has grown more knowledgeable during his quarter-century of service in the nation’s capital — while his disdain for the game of politics has deepened. He faces a challenge from Democrat Mark Holland in November.

Moran talks about expanding health care benefits for military veterans suffering from toxic exposure, the 988 suicide and crisis prevention hotline, promoting Kansas, a new farm bill, and his reaction to the Aug. 2 primary vote on a constitutional amendment on abortion.

U.S. Sen. Jerry Moran recoils from politics as a game, but eager for reelection from Kansas

Auto-generated transcript of this episode 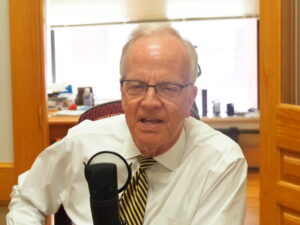